December started with our big official event to start the Christmas period in Marlborough, the Christmas lights switch on. This year’s event had a market, fairground attractions from the Showman’s Guild, a Santa’s grotto by the Rotary Club and an entertainment stage featuring local performers. Helping me with the switch on we had BBC Wiltshire presenter Ben Prater and his children. One of the most fun parts of the evening, for me, was riding around the High Street with Santa in his sleigh with the help of the Lions Club. With my red robes I think that the young children thought that there were two Santas!

On the second the Mayoress and I attended the Winter concert by Marlborough Concert Orchestra in St Mary’s Church, a wonderful and entertaining evening.

The next day, the 3rd, we attended the lighting up ceremony and carol concert at Prospect Hospice in Wroughton, equally entertaining, but also quite cold as it was staged outside. Still, there was plenty of mulled wine to keep us warm.

On the 5th, I attended the first get together of the Marlborough tourist group, our first go at coordinating the town as a visitor attraction on the Great West Way tourist trail and later, a rehearsal for the College Carol Service, a quite daunting event when you are Mayor.

The 6th saw the County of Wiltshire Carol Service at the Church of St Mary and St Nicholas in Wilton, attended by Wiltshire and Swindon Mayors and Council Leaders.
I had not realised that we had such a superb Italianate church in Wiltshire, quite wonderful.

Friday 8th was quite a busy day, starting with a photo call for the press at the new Youth and Community Centre where deliveries of furniture and equipment were arriving courtesy of McCarthy and Stone as part of their donation to the centre. Down to business in the afternoon with a meeting with Claire Perry, our MP, to discuss the issues arising from the Neighbourhood Plan work. Then back to the ceremonial side for the Marlborough College carol concert starting with robing and a reception given by The Master, Johnathan Leigh, who is retiring at the end of this academic year. Then on to the carol service where I gave the first reading, this service is always one of the musical highlights of the year and this one did not disappoint.

On Saturday 9th I went to the Town Hall to greet Fred Wilcox, who once again brought his West Country fair to Marlborough with a range of local products. Fred always collects for the Mayor’s charities at the entrance to the Fair, this year Julia’s House and Kennet Valley Home Start. Then, in the afternoon, it was off to the Mencap Christmas Party in Kennet Valley Hall, always enjoyed by all. In the evening the Mayoress and I then attended the Marlborough Choral Society concert where I had the pleasure of sitting in close proximity to no less than six fine soprano voices.

The overnight weather was very poor with snow and low temperatures so my first engagement on the 10th, a visit to the new tennis courts at the golf club, was postponed due to the conditions. This also sadly affected Fred’s West Country Fair who did little business on the Sunday but still made £175 for charity, having had a good day on Saturday.

On Monday 11th we had our last Full Town Council of 2017 after which I had the privilege of taking my fellow councillors out for drinks and cake, a thank you for their efforts.

On the 13th it was back to St Mary’s Church for the Mencap nativity and carols, a very moving performance with everyone doing their best in front of quite a large audience. By now I had just about learnt the words of all of the popular carols!

On the 14th I had an interview to do for BBC Wiltshire, promoting the opening of the new Marlborough Community and Youth Centre. These are usually done by telephone and you have to think very quickly as they only last a couple of minutes, but are live and you do not get a second go, I’m starting to get used to it. 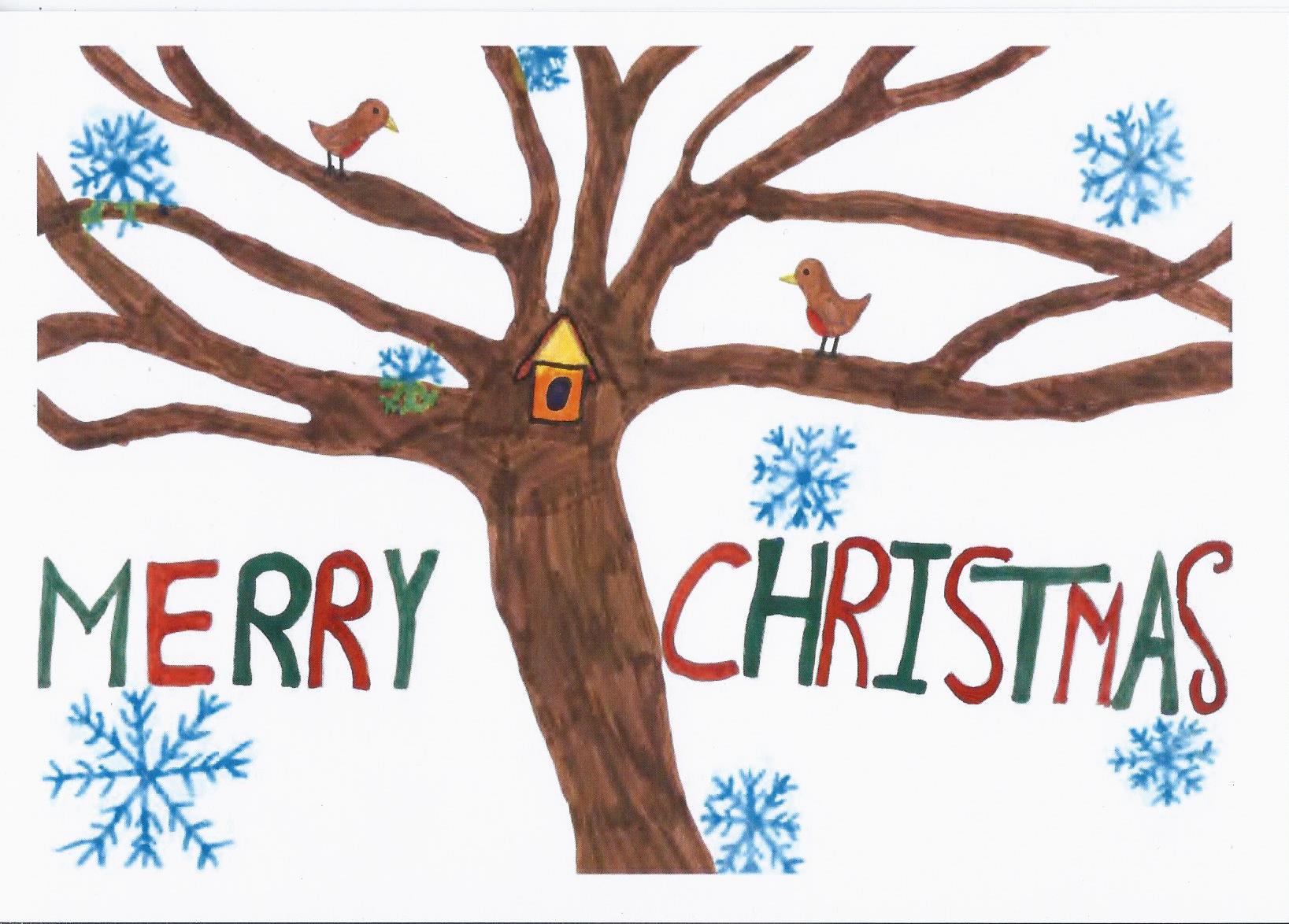 Another full day on the 15th starting with the Marlborough St Mary’s KS2 Carol Concert in St Mary’s Church, in the morning, where I presented a gift voucher for the best Christmas card design, from that school, to Rachel Darby. There were two designs of Mayor’s Christmas card this year, one designed at Marlborough St Mary’s and the other at Preshute School. Then, in the evening, we had the opening party for the newly refurbished Marlborough Community and Youth Centre which was well attended by people from the community, donors and of course, local children who had a disco and party food. It is very satisfying to see this project come to fruition due to the hard work of many people and my fellow councillor, Lisa Farrell, who’s sheer determination has kept the Community Youth Project going. After making a short speech and chatting to everyone it was then up to the Savernake View care home to switch on their Christmas tree lights. For this I was accompanied not just by the Mayoress but also the “Mini-Mayoress”, my seven-year granddaughter, Genevieve, who did the lights turn on.

On Sunday 17th we had the St Mary’s Church Carol Service at which I gave a reading, this was the last carol service of the month and again, a wonderful occasion.

On Monday 18th it was off to the Marlborough St Mary’s KS1 nativity play, attending in my capacity as a grandparent and then in the evening the Rotary Club, of which I am an honorary member, Christmas party.

On the 19th I attended the morning assembly at Preshute school where I presented a gift token to Emily Nelson, for her winning Christmas card design. 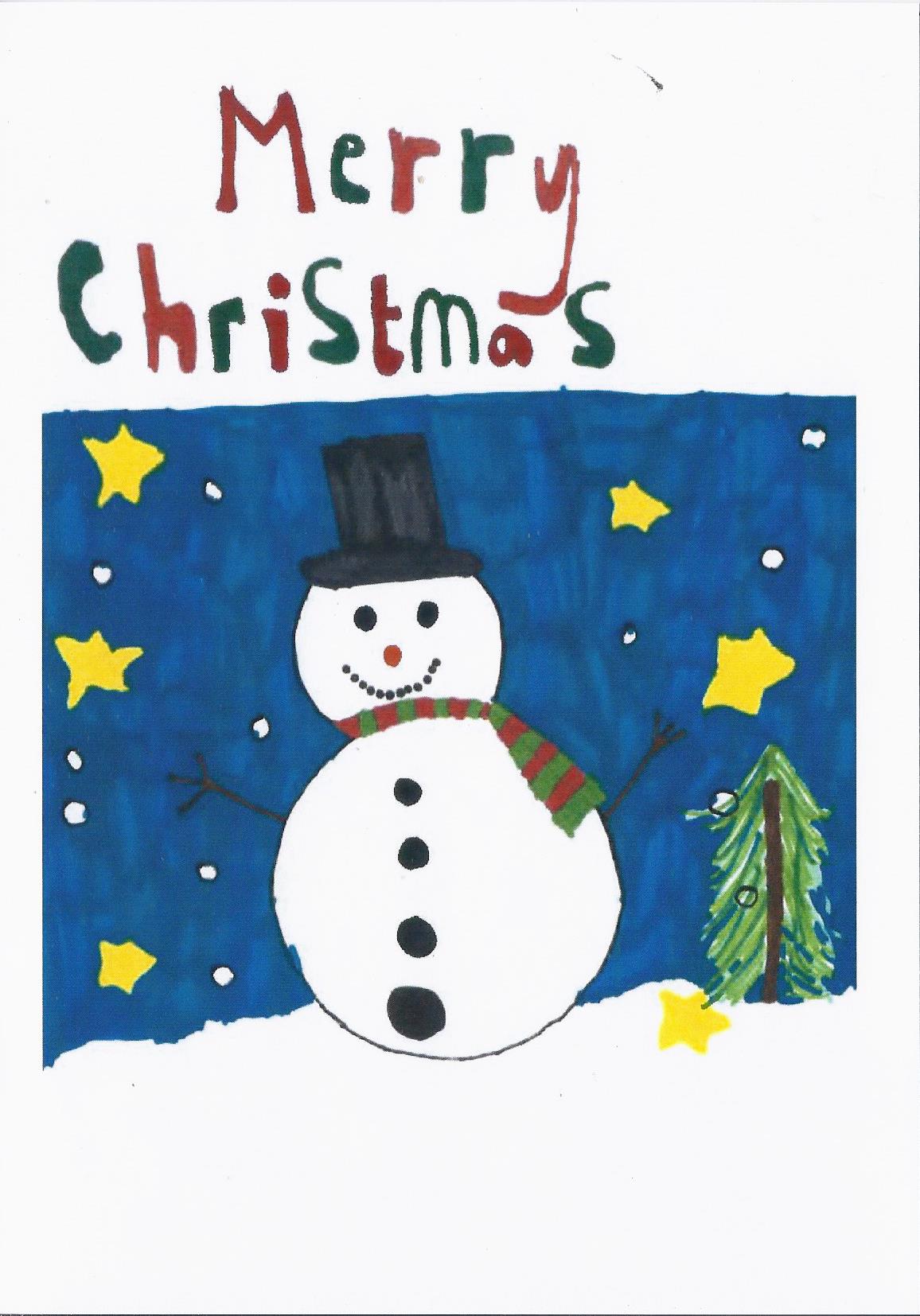 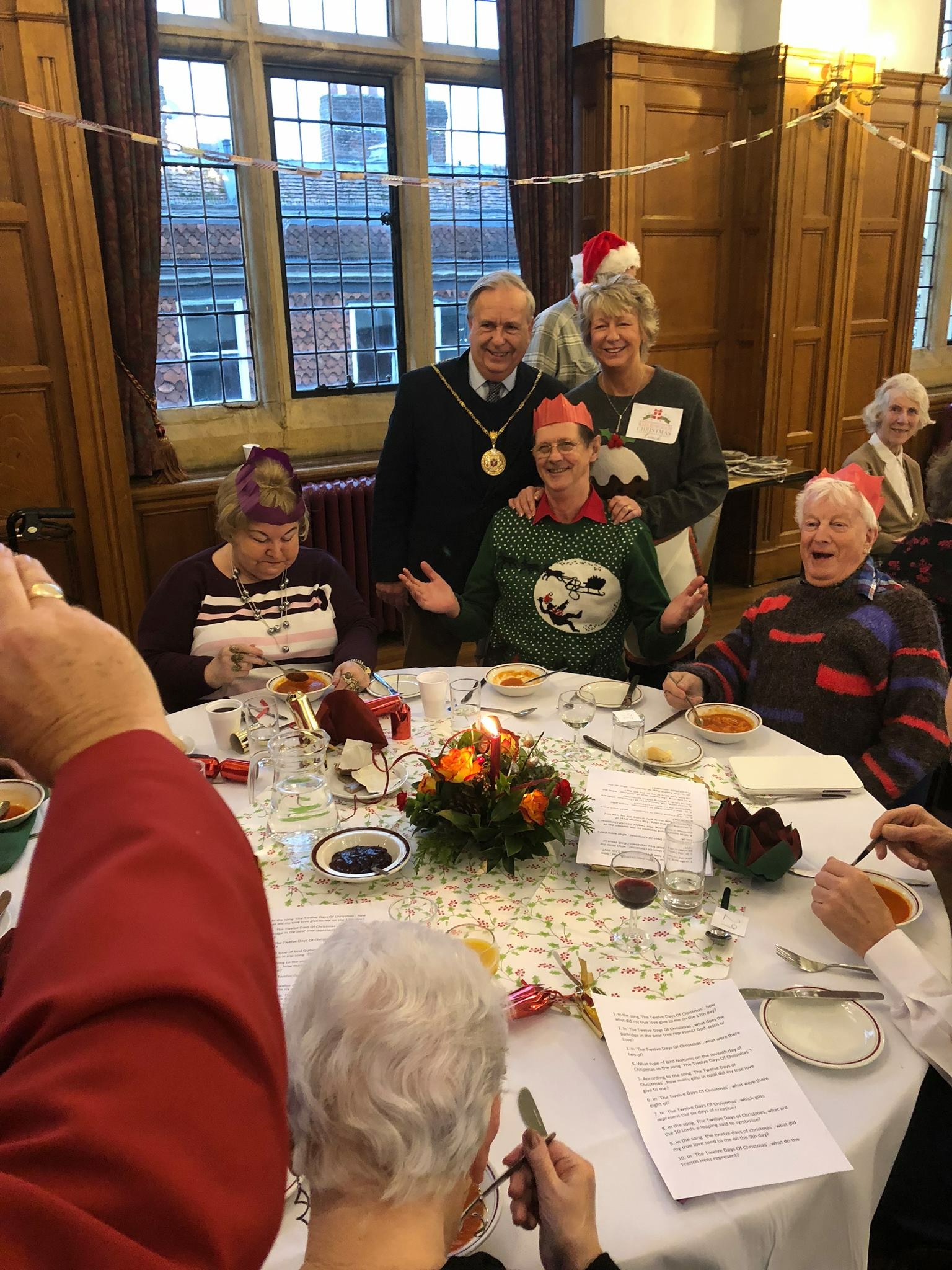 Finally, on Christmas Day, after giving presents to very excited grandchildren, I attended the Christmas lunch for the elderly, in the Town Hall, where I chatted to the diners and thanked those organising and helping at the event.